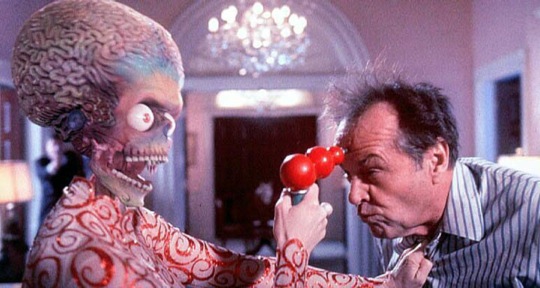 In honor of TechCrunch’s fiercely debated Tech President Endorsements, we present the CrunchGear Tech Presidential Primary. Read on for brief descriptions of our top candidates and a chance to vote.


Senator Palpatine (I-GFFA) — an excellent energy policy (he could shoot it from his fingers) and a strong will make Mr. Palpatine just the man to get us out of the Iraq imbroglio. After all, he did orchestrate the Clone Wars so he’s definitely got war-time experience. His age may be a factor and there’s also the whole Darth Sidious thing. Still, he shoots lightning from his hands. His hands!

President Thomas J. Whitmore (D-??) — An incumbent in this race, President Whitmore is a man who gets the job done in the face of sure and absolute destruction. His pro-hacker Internet policy and hot dog flying skills are icing on the cake.

Eldon Tryrell (R-CA) — With years of business experience under his belt, this “compassionate conservative” knows what it feels like to see attack ships on fire off the shoulder of Orion.

President James Dale — (R-CA) Sure he didn’t make through the end, but he put up a heck of a fight. Mr. Dale is everything we need in a president: a little crazy, a little intelligent, and a lot funny.

Abraham Lincoln (R-IL) — One of our most famous Presidents still knows how not to be totally bogus. His key unifying phrase is “Be excellent to each other…and party on, dudes!” This may be a deterrent to some younger voters, who find such vocabulary a tad stale but the nostalgic male 25-34 demographic might identify with him.

Kodos (I-RVII) — Sure he wants to eat us, but his calm demeanor, patrician accent, and ability to conquer time and space make us look to the future. The constant drooling and lip-smacking might be a turn off for some voters, though.

President Tom Beck (I-CA) — Saving the world isn’t easy, especially when you have a putz like Robert Duvall running your anti-comet league. However, they were able to destroy the impending death ball and, as a result, prevent us all from becoming dust. Thank you, President Beck. Thank you.

William Gibson — Why the hell not? I’d vote for him.

How to vote: Select your candidate below. The two top candidates will then be invited, through the use of found video and fanfic, to debate and a final candidate will be chosen. Begin voting — the polls close on Friday at noon. Write-ins are encouraged.