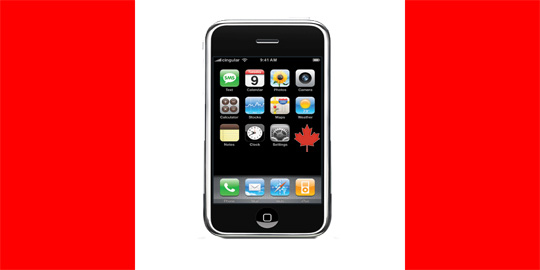 Rogers Mobile, as in the Canadian bigwigs in the mobile phone world, are rumored to be set to drop new pricing plans. That in and of itself is small news, but these plans have a couple of telltale signs that many are pointing to as indication that Rogers is about to launch the iPhone.

The Canadians should have had the iPhone ages ago, but they still do not. We’re reasonably sure it’s going to Rogers, we just don’t know when. Are these rumored new plans really iPhone plans? We’ll see. Eventually. Some day. In the far future.