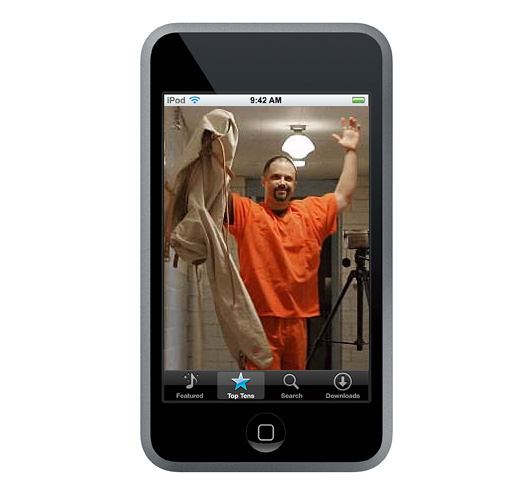 The guys over at iPhone Atlas have a pretty good point in today’s blog, namely that those of you rushing to Jailbreak your 1.1.3 iPhones and iPod Touches might just be screwing yourselves later, as the Jailbreaking process disables a relevant part of the device’s OS, called Nikita, which apparently helps with future third-party apps.

While it’s not yet confirmed if Jailbreaking does prevent legit third-party apps from installing and running, it’s something to consider when decided to Jailbreak or not.