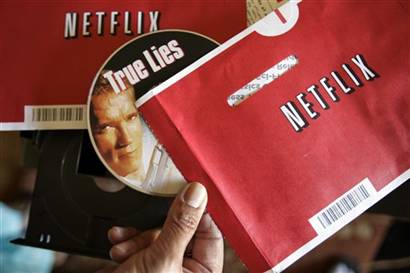 You know the drill. Get out that tub of salt and pucker up. Rumors of video streaming from Netflix for Macs are surfacing again and for no apparent reason. Ok, that’s not entirely true, but just because a company says they want to do something doesn’t necessarily mean it’s going to happen. Studios want DRM, Macs can’t use the Microsoft-DRM that’s in place, which means Macs aren’t getting diddly squat for a while. However, I will probably subscribe to Netflix, again, when this happens. Who wouldn’t? Physical media is dead, right?