“Wooooo Widespread Panic jam for the environment!.”
Greenpeace, that bastion of left-wing enviro-propaganda, has issued a statement condemning the makers of gaming consoles for not taking enough measures to reduce the toxic burden of their products. During a rare break from “jamming out to Dave Matthews Band,” the RIAA of the environment sent angry patchouli scented letters to the likes of Microsoft, Sony and Nintendo, for producing products only slightly less volatile than toxic sludge.

“Game console manufacturers are lagging way behind the makers of mobile phones and PCs who have been reducing the toxic load of products over the past year,” says Zenia Al Hajj, Greenpeace’s toxic avenger (pictured below). 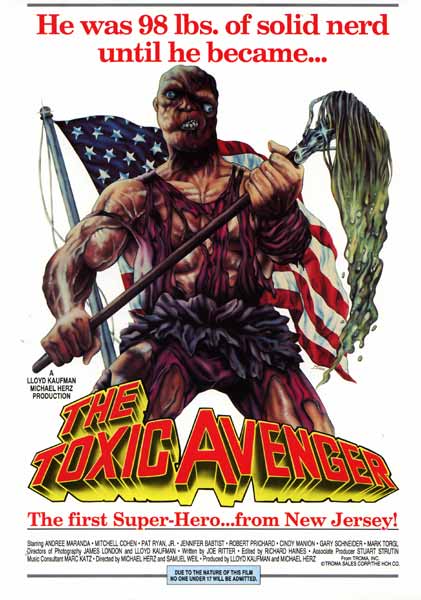 It went on to cite the fact that game consoles aren’t following the parameters set forth by the Restrictions of Hazardous Substances (RoHS) initiative. But seriously you guys, pollution is bad. Peak oil. Global Warming. Scary face.