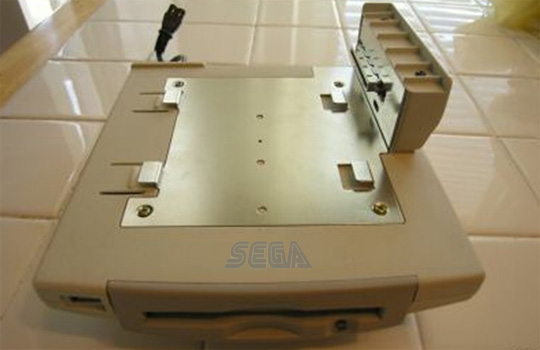 Sega filed for some patents back in August that are looking suspicious. Flash memory cards? I don’t remember Dreamcast brand flash cards – though they did have the amazing VMU, the world’s first (and last, probably) combination Game Boy and memory card. To be honest, there really isn’t much of a chance this is happening – it’s down to the big three now, and Sega would get crushed if they tried to bring out something as heavy as a PS3. I don’t understand why they would even try, though – the Dreamcast is still a great machine. It’s got a ton of homebrew stuff, the best NES emulator in the world, and a great catalog of incredibly cheap games. Here’s my advice: forget about this rumor, go buy a DC now instead of food, play some Sonic Adventure, then get your Mega Man on!