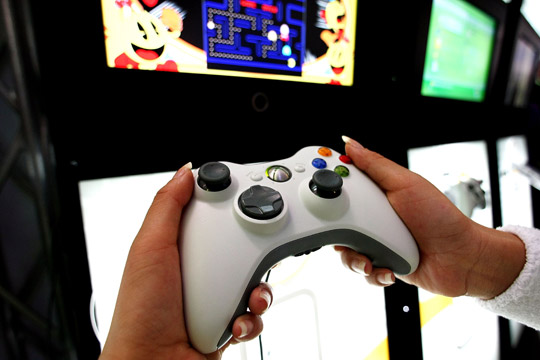 Tuesday came and went, along with it the fall update for the Xbox 360. (I would have downloaded it, but my stubborn younger brother refuses to give me my 360 back.) Microsoft lists “improved deinterlacer support for video playback,” but does this do anything to remedy the 360’s generally shoddy DVD playback?

ExtremeTech points out that the 360 fails HQV tests left and right, including noise reduction and cadence.

I think it’s pretty clear I have no idea what “cadence” is, so rather than risk further embarrassment, why don’t you mosey on over to ExtremeTech to read all nitty-gritty. It’s all very technical and I’m very much a layman when it comes to the higher discussion of video.