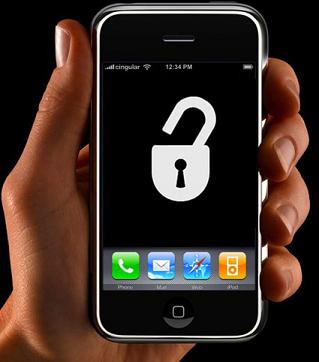 Euro Telecom Orange is saying that 6,000 of the 30,000 iPhones they sold during the opening five days were bought unlocked. Apparently, people are more than willing to spend the extra 250 euros to skip the hassle of a locked carrier (phones with contracts went for 499 euros, unlocked 750 euros). Hopefully a two-tiered launch will become the standard over here in the states, where we had little or no choice on the matter. But I thought the French hated freedom?