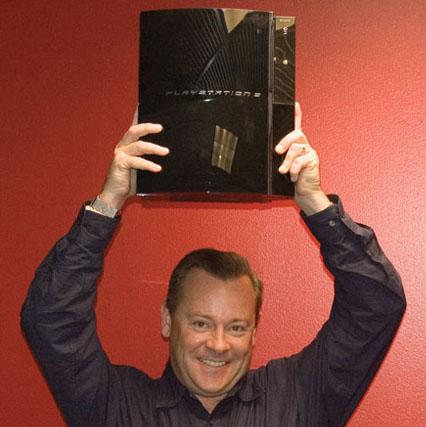 So its been a little more than a year since Sony dropped its big mother of a console on the world; what does SCEA’s CEO have to say about it? Well, “the biggest disappointment” was the launch, when Tretton says they were only able to tap about a fifth of the demand at the launch date with their 200,000 consoles. He maintains that they are looking at an extremely long (10 year) lifecycle for their console, which, looking at the success even today of the Playstation 2, is not such a far-fetched claim. However, in the meantime, they are getting soundly trounced by your mom’s favorite, the Wii, and of course by the big bad Xbox 360, whose library of games just keeps getting better and better. Add the HD-DVD player to that deal, and you’ve got yourself a hot holiday item for that gamer sweetheart of yours.

Jack Tretton: PS3 Launch Was Our Biggest Disappointment in Year One [Gamedaily]