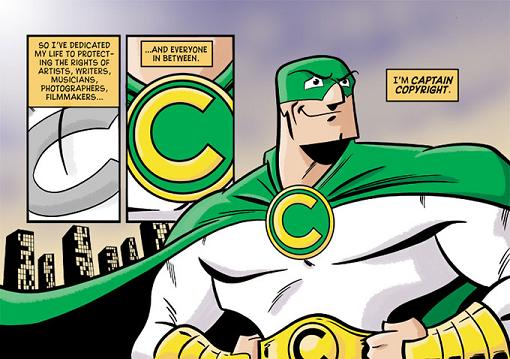 Having apparently learned nothing from the way the music industry handled peer-to-peer trafficking of musical wares, Marvel Comics has decided to go after a couple of torrent sites that specialize in tracking comics. What they plan to achieve by this other than demonizing themselves in the eyes of the consumer is hard to say. I personally have downloaded comics via torrents, and I personally bought largely just last week when I saw titles that I liked. Much like their recent announcement of a crippled, online-only comic viewing site, this legal action toward torrent sites indicates a lack of vision on Marvel’s part. Come on, guys, use your imaginations!