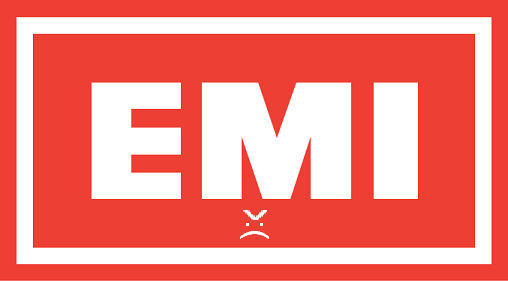 Reuters reports that the British music industry biggie, EMI, is looking for ways to substantially reduce the amount of cash it hands out to those vicious child-suing trade groups known as the RIAA and IFPI. Times are tight, they say, and there is talk of saving and efficiency – and the so-called “copyright mafia” have been ineffective in curbing piracy. I guess they think that sending millions upon millions of pounds into a controversial and ineffective black hole is not a smart investment. There’s nothing solid yet (they credit a “source”), but if a major like this drops its support for the trade groups, it could start an avalanche. Here’s hoping.