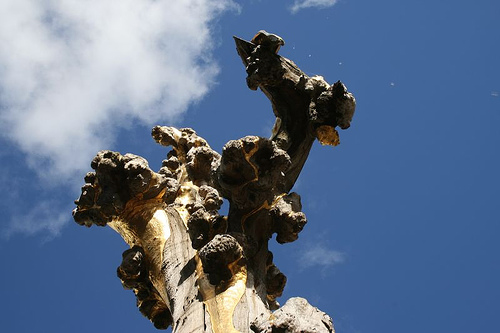 So the rumors are correct. The picture above, Flickr confirmed via a phone call, is in fact the 2 billionth image uploaded to the site. The photo was taken by “yukesmooks” in Sydney on November 10th with a Canon EOS Digital Rebel XTi. It has the beautifully minimalist title “Picture 098.”

You can apparently find various milestones by typing in the URL http://flickr.com/photo.gne?id=XXXXXXX, and replacing the X’s with the photo number. Sadly, most of the big milestones are really, really boring pictures.

Flickr says 3-5 million new photos are uploaded to the site daily. That means we just have to wait until…well, someone do the math…for the 3 billionth photo. I hope it’s a good one.

Update: Just as a point of comparison, Facebook has 4.1 billion photos on their site.