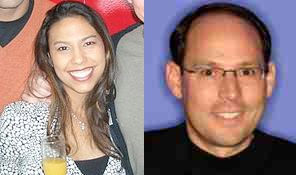 Employees generally don’t leave hot startups. They lose some or all of their stock options, and they also lose the resume value of being associated with a startup brand. And that’s doubly true for executive level employees.

When an exec leaves a startup it isn’t necessarily news. But in the last couple of months we’ve seen two execs leave high profile second tier social networks – one from Piczo, and now one from Bebo.

First to go was Jeanine LeFlore, Piczo’s VP of Products and Marketing. Both LeFlore and Piczo CEO Jeremy Verba tell me she left on good terms. She is now running her own startup, called LiveHit, which is months away from launching.

This weekend we received a press release that Bebo’s co-founder and VP Business Development, Jim Scheinman, has left the company to become an entrepreneur in residence at Charles River Ventures. Scheinman was also one of the first employees at Friendster back in the day.

Everyone mentioned above is a friend of mine, and yet I have a feeling I’ll never hear the whole story behind either departure. What I suspect, though, is that there may be a fear that the social networking space is heading for a shakeout. The big guys, which are roughly defined as MySpace, Facebook and (now) Orkut can manage their own destiny. The smaller players may see less riches ahead, and some execs may be looking for greener pastures elsewhere. 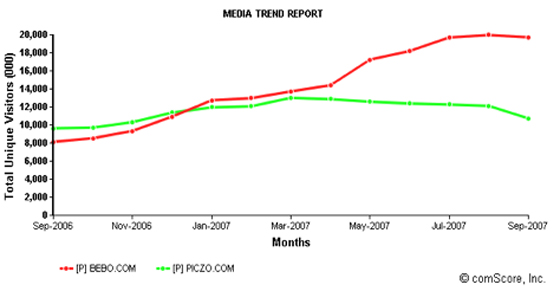