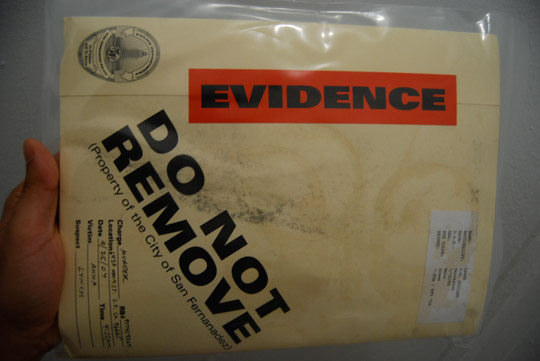 Not that anyone cares, but I nearly had a heart attack yesterday. Not because I was robbed or anything like that, but because I got a package in the mail. There’s an Eidos game coming out by the name of Kane & Lynch: Dead Men. Specifically I don’t know what it’s about—two men named Kane and Lynch, dead presumably—but the packaging it came in really freaked me out. I open the UPS box and it’s got official looking “YOU’VE BEEN SERVED, PREPARE TO BE THROWN IN PRISON” labels all over it.

I didn’t recall committing high treason recently, but wow that was unexpected. Some more shots of the goodies inside.

I mean, look at this. I know I’m high strung, but who wouldn’t freak out after seeing these? 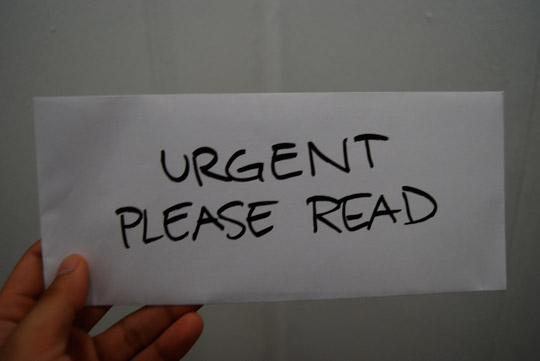 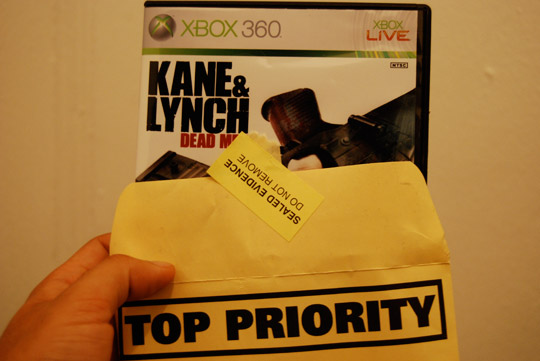 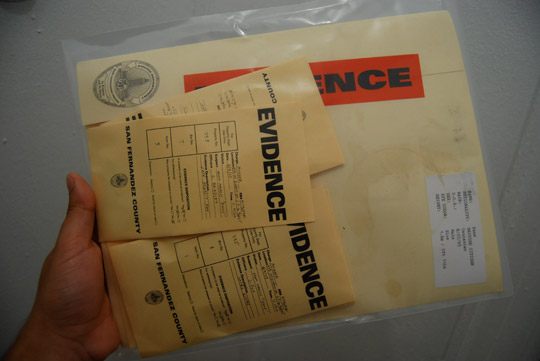 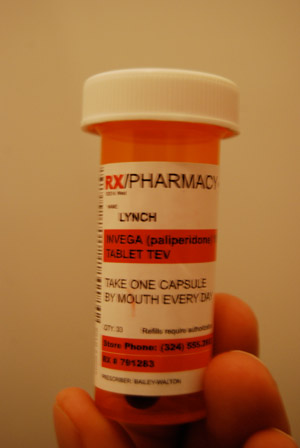 Much to my chagrin, the pills were just plastic toys. Shame.

A lot of the time, bordering on the 99th percentile, I’ll just throw swag in this one corner of my lavishly decorated apartment. And there it will sit, probably until I move. Not this Kane stuff. Nope, it goes in the bookshelf. That’s where I keep my cool stuff. And books.