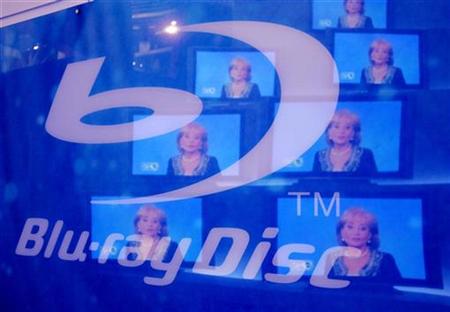 Blu-ray outsold HD DVD by a nearly 2-to-1 margin for the first nine months of the year, selling 2.6 million units to HD DVD’s 1.4 million. All that is bupkis now that Transformers is out, which sold more than 100,000 copies on its first day of release last week.

Vince made a good point in the chat room… aside from rabid fanboys, does anyone really care who outsells whom? Like, it’s completely irrelevant to me enjoying either format. (I still haven’t ponied up for either, by the way.)

One analyst said 2008 will be the deciding year in this “war.” Wake me when it’s over.