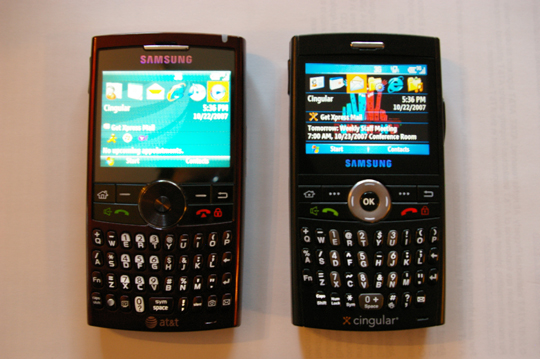 Try as they might, Samsung and AT&T attempted to keep the Blackjack II under wraps, but something always surfaces, which is the case with the Blackjack II. The highly anticipated next-generation Blackjack is significantly improved over its predecessor. Take your pick between red wine and slick black, I’d suggest the red wine because it has a textured feel sort of like faux leather, but it feels great and doesn’t smudge like the soft-touch Blackjack. It boasts a full QWERTY keyboard (much better then the first one) and a 2.4-inch QVGA display with a jog dial. But the fun doesn’t stop there. 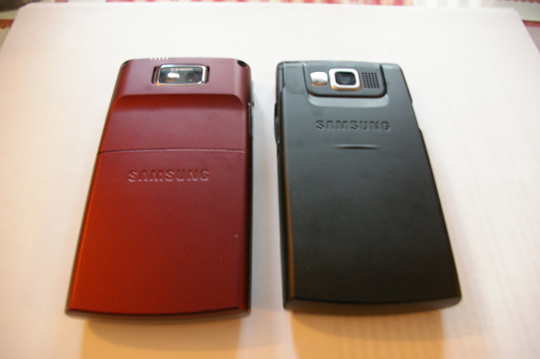 Packed with a slew of AT&T services, the Blackjack II is sure to keep you entertained wherever you go. AT&T Video Share has found its way into the Samsung mobile making it the first ‘business-oriented’ device to feature the live video sharing service. A built-in GPS ensures you never get lost. It even has global phone capabilities and surprisingly the Tri-band 3G UMTS/HSDPA and quad-band EDGE/GPRS device even works in South Korea. The camera is bumped up from 1.3-megapixels to 2-megapixels with a bump in memory as well. Other notable features include an RSS reader client and improved battery capacity plus a better speakerphone. It’s also one of the first Windows Mobile 6 devices to support Microsoft’s System Center Mobile Device Manager 2008, but that won’t roll out until Q2 of 2008. 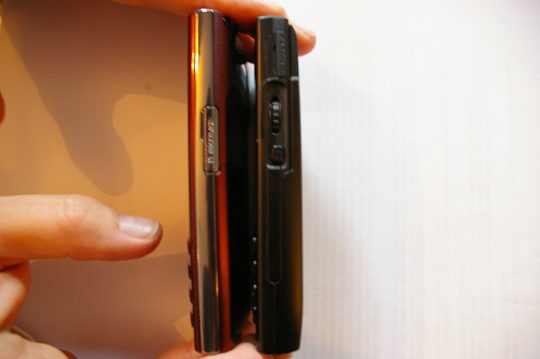 The Blackjack II will begin shipping sometime before the end of the year (maybe Turkey Day, but doubtful) with a $149.99 price tag. 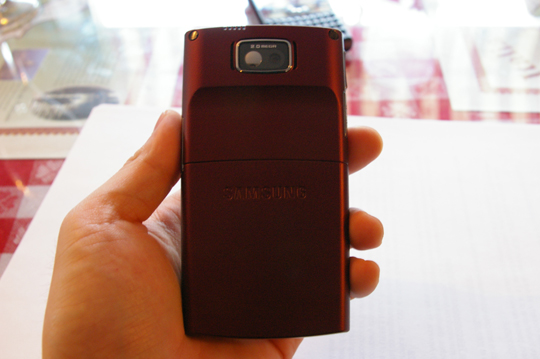