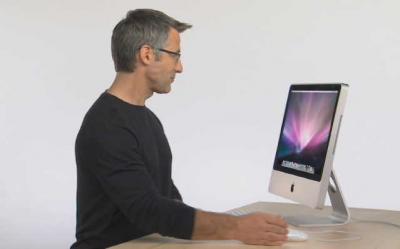 Leopard has gone gold, with Apple declaring Build 9A581, which has not been leaked on the Internet yet, the winner. As such, Cupertino today posted a cute little “What’s Leopard?” video on its Web site. There’s no real heavy lifting in the video, especially for those of us who have been following its development like we’re the paparazzi, but it’s still worth having on in the background as you whittle away the day’s remaining hours.

Apple apparently refused to seed the Golden Master build (that’s the final code ready for mass duplication) to its developers in order to prevent unauthorized leaks. I wonder if Apple is implementing any sort of serial number for Leopard. I don’t remember inputting any on the previous OS X releases, but maybe Apple has changed its tune. I guess we’ll see next week.