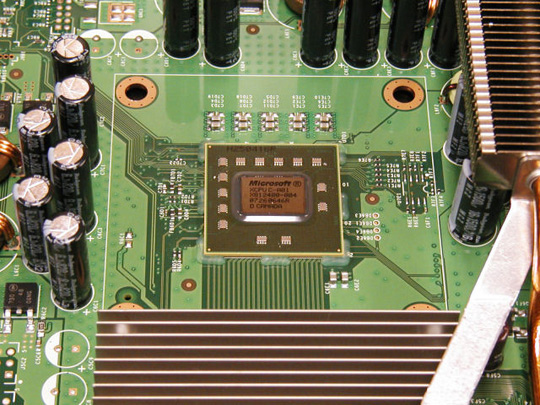 Could it be? Were the rumors true? Has the Falcon Xbox 360 landed? It appears so. According to the blokes over at Xbox Forums, the Halo 3 edition is juiced with the 65nm CPUs that are purported to run cooler, which in turn would reduce any further RROD units. Pretty sure those price cuts were a direct result of the switch.