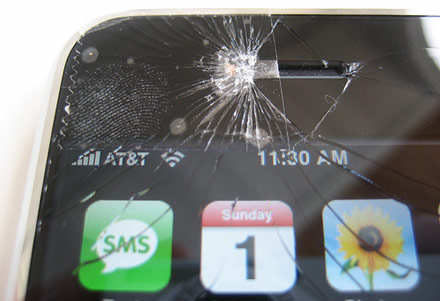 Apple just released a statement saying that it has found several iPhone unlocking applications which can cause “irreparable” damage to the device. Although they’re not doing anything as of yet to directly deter people from modifying the phones software (aside from voiding the warranty of course), Apple said that future updates might brick your phone due to conflict with the hacked software. Wow, it took this long for Apple to figure out that there were fubar unlocking apps. I don’t blame them I mean it’s not like this has been all over every blog on the internet for the past month.

This is basically Apple saying “we’re pretending to like you so you aren’t pissed when we kick you in the nuts later this month”.