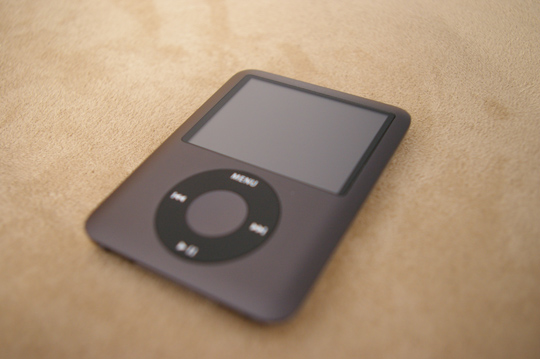 BusinessWeek.com is running an article that breaks down how much all the parts inside the iPod nano end up costing and says that, "despite the addition of a video screen, the new nanos boast the widest margins yet for the line."

The sum-total of the parts contained within the $149 4GB nano comes to $58.85 and the $199 8GB nano’s parts cost $82.85. These figures come from iSuppli, whose "estimates don’t account for nonhardware costs, including software development, intellectual property, packaging, final assembly, and distribution."

Apple’s gross margin tends to hover around the 30%-to-%35 range, according to Shaw Wu of American Technology Research. So figure that after all the intangibles are paid for, Apple’s making around $50 on the 4GB version and around $65 on the 8GB version.

Yeah, so there you have it. Try to keep from shaking your fist at Apple for turning a buck (or fifty). It tends to do an alright job at pricing things where supply, demand, and gear envy all intersect. I always take these "Apple’s making how much money offa me???" articles with a grain of salt. Chances are, you’re getting ripped off much worse in some other aspect of your day-to-day life — like the 8GB-nano-worth of gas you put in your car every month.