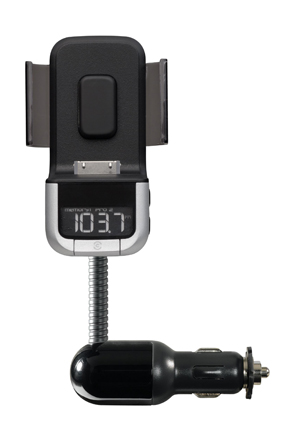 While I’ve only had spotty results with FM transmitters in the past (spring and summer 2004, oh to be young again), I guess Belkin has the research saying people love ’em. That would explain its latest transmitter, the TuneBase FM (model F8Z176). For whatever silly reason, all of the pictures on Belkin’s Web site right now are corrupt, so I’ll instead put a totally unrelated picture. Hope you like it. OK, Belkin got its act together and the pictures work now. Behold!

There is a much needed innovation here now, though… 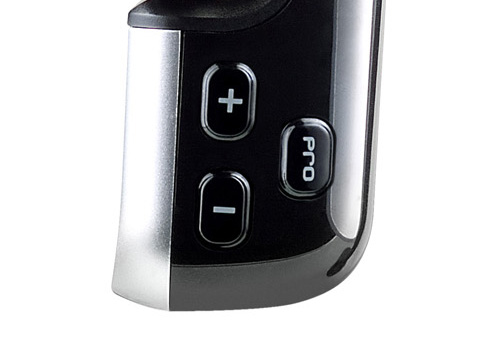 Belkin calls it ClearScan and it should help eliminate one of the most common knocks against such FM transmitters. How about this—push a button and the TuneBase automatically searches out the clearest, least noisy FM frequency. Clear FM frequency = clean music pumped through your speakers. That should, theoretically, silence the shrill critics.

And don’t you worry, Virginia, the new TuneBase works with all iPods 4G and newer including the Touch. That should cover just about every human on Earth. It’s $90 and will be here mid-October. If the ClearScan works as advertised it could be worth a look-see.