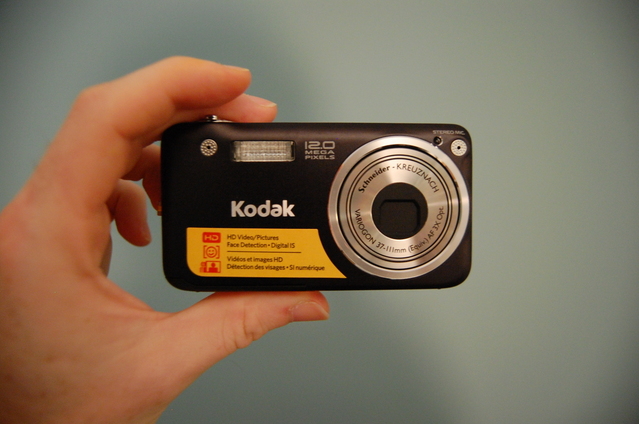 The promise of the Kodak’s EasyShare V1253 is immense. As the world’s first compact cam with a video capture function that can pull high-def (that’s 720p, and no I’m not counting those Sanyo products), this could represent a rare case of digital convergence that carves out an entirely new niche.

We just got our hands on this pore-revealing pocket shooter. A full review will come later, but here’s some pics and a quick overview. 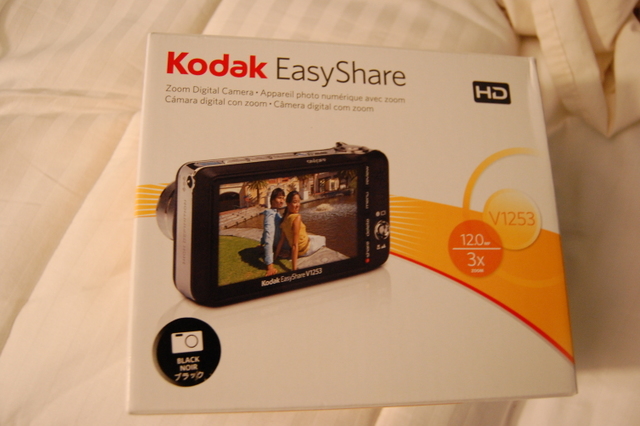 While this 3x-optical-zooming camera shoots 12 megapixels—way more than anybody not in the poster business would actually need—the real story is the video function. Along with the simultaneously-released V1233 (which is bulkier and thus not quite as awesome), this thing can capture 720p video at 30 frames per second. Once we put it through the ringer, lets see if it lives up to its promise. 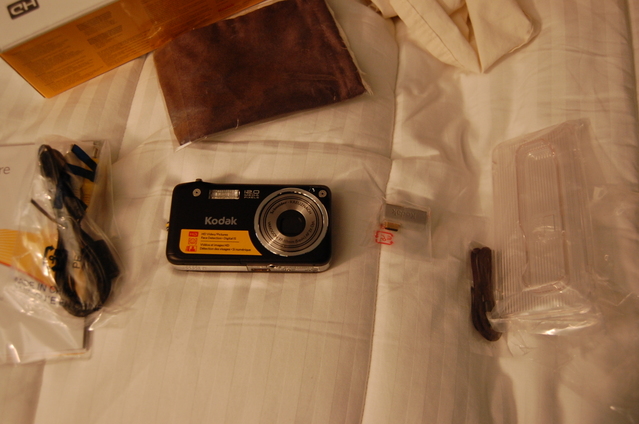 It’s got a very-necessary digital image stabilization, but I’d imagine high-def tremors will be unavoidable from something this small. 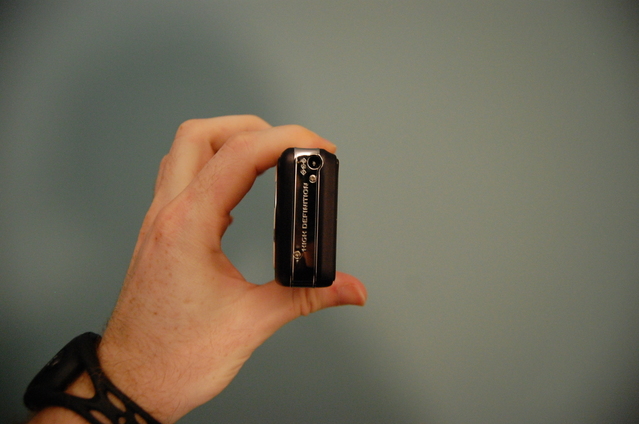 The camera is a bit bulky for a compact cam (especially next to Casio and Sony’s offerings), but it will still stow nicely in a purse or pouch. It also requires a proprietary adapter in order to plug a U.S.B. cord into it, which is obnoxious. 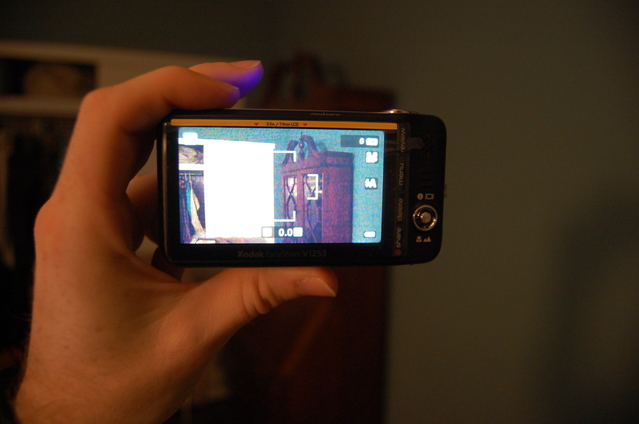 At 3.1-inches, the rear L.C.D. screen is absolutely enormous. There’s no optical viewfinder—so be warned—but the colorful screen should keep most pupils happy. 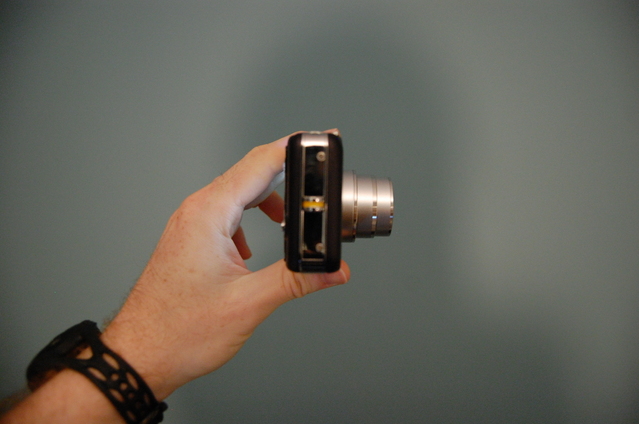 It retails for $300, and should be available now.