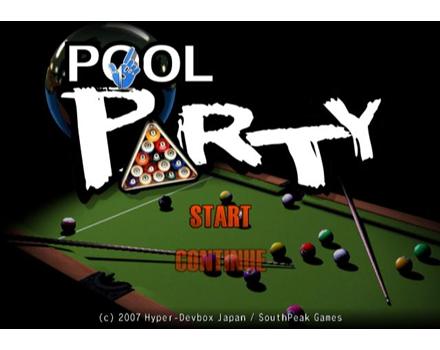 School is back in session. And whether you’re in junior high or working on that post-graduate degree in “trying to avoid the real world,” you need to dedicate some time to your studies. Sure Halo 3 comes out later this month and that’s going to require some serious attention on your part. But too much gaming and your grades are going to suffer. Instead use games to clear your mind so you can get back to hitting the books — otherwise you might end up as an aging and cynical game reviewer! But seriously, here is a look at a few games that can help compliment your studies.

Tips for school and gaming
Before we jump into the games, there are few things you should keep in mind:

1) Games can be girl repellent. OK, females are into games too. But your bedroom or dorm shouldn’t look like a shrine to Gears of War. Too much focus on games and you might as well leave the porn stash out.
2) Consider a lock of some sort to protect that expensive system. Not only would suck to lose your PS3, but imagine all the saved game content you’ll lose too.
3) The most kick-ass PC game system is great to have – until you need to write that paper and find out that your roommates and/or friends have decided they need to use it for the online Unreal III Tournament.
4) Games are expensive. Do you really want a job, at the cafeteria or worse McDonalds, to fund your habit – which will also take away time from your gaming.
5) Your parents aren’t going to be happy that you got a D in math, while working to finish BioShock!

Here are a few games that will go well with your days back in class: 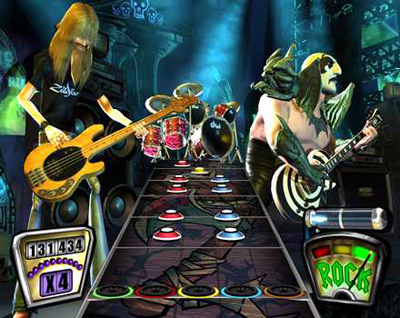 There are a few absolute truths in life. One of them is that rock stars score with the chicks. So you can spend time practicing, and learning chords and all that stuff. Or you can fake it. We’re not talking Milli-Vanilli or Frankie Goes to Hollywood faking it, or anything that ambitious. That frankly sounds like more work than actually practicing. And I’m sure those musical references are probably a tad dated too.

The point is that you can still grind away and strut your stuff with a video game. With Guitar Hero II you can become the hit of the dorm, or make your house the place where the cool kids hang… at least until Guitar Hero III, and Rock Band show up later this year (so be sure to save up for those). Guitar Hero II features a brand new and expanded track list, with more than 55 songs. And remember, when you’re playing this game, you’re not selling out… you’re just buying your way to living room fame! 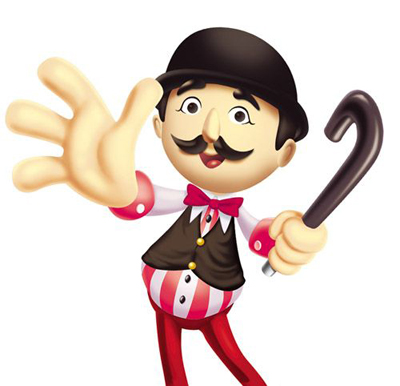 Step right up, step right up and try your luck. When heading back to your dorm room for a couple of hours in between cases you can study, catch up on e-mail or play a short game. If gaming is your choice, this is time best used to relax… not to try and do a full-blown quest in World of Warcraft! Carnival Games offers 25 family-friendly mini-games that you’d find at a carnival (of course), including shooting gallery, hole-in-one, day the races and there is even “The Great Swami,” a mysterious fortuneteller. But please kids, don’t try and get answers from her for that upcoming exam!

Carnival Games offers a variety of in-game virtual prizes, including pirate swords and giant stuffed animals, and you can even show off the wearable items with your in-game character. Of course don’t do this when entertaining — you wouldn’t want the ladies to think you’re training to be some sort of sideshow grifter. With so many games to play this one is a good party game when Wii Sports gets old. And finally, while these offer a number of games that you will find at a carnival, don’t try to use this as a training tool — you’ll waste more money than if you tried to go after that Pac Man record at the local arcade. 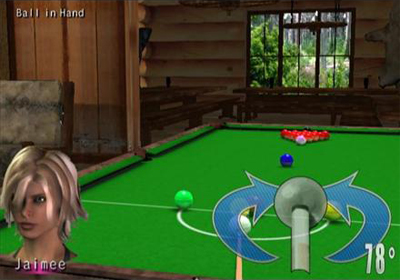 Summer is over and there is nothing you can do about it. So unless you’re at school in Florida, working on that medical degree (and your tan) in the Caribbean or don’t mind swimming indoors the idea of fun in the sun is pretty much over. But you can host a pool party of another sort on the Nintendo Wii.

This one features 13 different modes, including 9-ball, 8-ball, rotation, snooker and even billiards. The game also features 10 different types of rooms and tables, and supports single player and multiplayer games. Mastering the game with the Wii controller is a little tricky, and this one is far more arcade-like than those older PC versions with the simulated pool cue controller (if you don’t remember don’t ask). But it does offer a good challenge with resemble physics. Pool Party is better than heading down to the local pool hall — you need not worry about the smoke filled room, or the pool hustles waiting to make their move. 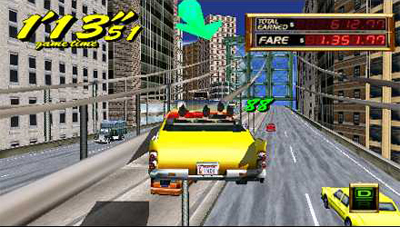 Screw around in school and you might end up with a crappy job (Note: not that driving a cab should be considered a crappy job. It is a job held by many fine, and talented people, and we appreciate having the ability to take a cab home from the airport as much as anyone else). Then again, if you decide to take your own path one way to do so would be via driving a cab. OK, so people will tell you where to go all day, so maybe there isn’t much of a point to this, other than Crazy Taxi: Fare Wars is a rather fun-packed game for the PSP.

New multiplayer function via Ad Hoc can help you pass the time during detention, while a turn-based multiplayer mode can make for a fun party game during study breaks. There are 32 mini-games to help you improve your driving skills, and you can save your games to impress your friends and family. And unlike the past versions where the songs became stale all too fast, you can transfer your own favorite tunes to the PSP to make your personalized soundtrack. 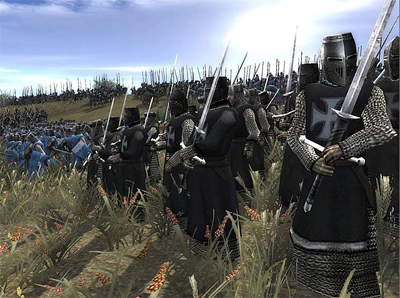 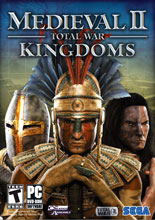 If you absolutely feel the need to jump into a grand strategy game as classes get going, pick up the new expansion for Medieval II: Total War. You can use the argument that you don’t know much about history and therefore this is really studying. Whether your parents or teachers fall for it depends on how convincing you can be, and successfully building a world encompassing empire won’t hurt either.

There are four new multiplayer campaigns including a Britannia campaign that will let you unit the British isles under a single crown, a Teutonic campaign — just be sure to watch for thin ice (and if you’d know what we mean, then you do need to hit the books), a Crusades campaign that can help explain why the Middle East is so messed up today, and our favorite the New World campaign, where you’ll actually find New York real estate that is affordable.

The game features new campaign maps, including the map of the New World, along with two player campaigns. This way you can share the joys of conquering the world with a friend. Just remember that even if your significant other agrees to play with that competition in a relationship isn’t always a good thing.