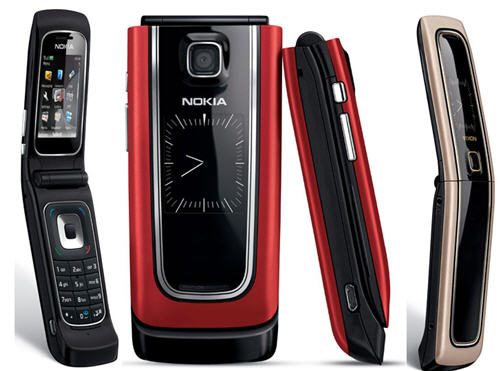 While the 6555 doesn’t compare to the N-series phones that were announced in London a few weeks back, it does have a few redeeming qualities. It’s 3G and…hmm…I guess that’s about it. Anyhoo, the 6555 is now available from AT&T for $49.99 after a mail-in rebate and two-year agreement. Ok, fine. The hinge action on this bad boy is rather impressive. It’s so sleek and stylish. Blah, blah, blah.