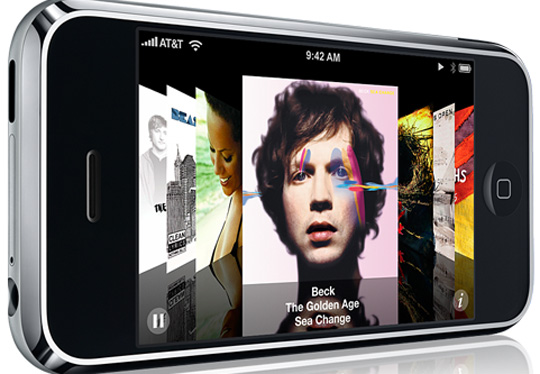 Apple isn’t going to help you hack your iPhone or iPod Touch. That being said, it’s not going to stop you either. In an interview with PC Mag, Greg Joswiak, Apple’s smart head of marketing, basically said that while Apple won’t block development of the handhelds as a platform, it won’t actively break native apps made by third parties. That’s not to say that some software updates won’t break some apps, it could happen and is likely. What it means that if your homebrew IRC client stops working after an upgrade, that’s your problem, not Apple’s.

We like the approach Apple’s taking here. It would be easy to knee-jerk and block all development, but Apple’s taking the “wait and see” stance, as development of this kind might lead to the lacking “killer app” the iPhone or Touch need. Steve Jobs himself has a history of liking closed platforms. Quality and ease of use are obviously big factors to Mr. Jobs, and the more open a platform is, the more its best features can be compromised. But a totally closed platform becomes a stagnant one, thus our approval of Cupertino’s stand on this issue.