Update: Playboy U is built on the Ning platform 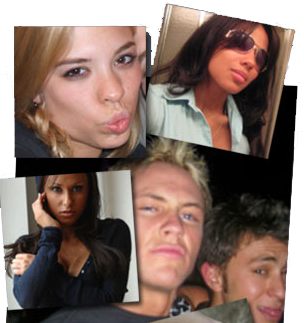 The recent launch of Silicon Valley funded adult/porn site Zivity raised a few eyebrows. Now one of the old sovereigns of sexy is getting into the game, too. CrunchGear reports that Playboy is launching their own sexy social networking site just for college students, Playboy U.

Student profiles will consist of the usual social network features including, bios, photos, videos, Blogs, and Forums. Schools will have customized pages, parties and on-campus events, and a national radio show with student callers.

Other magazines have been trying to get with the times and fight floundering readership by launching their own social networks too. Rolling Stone recently announced plans for their own network as well. But Playboy may have some better luck with readership already skewing toward the college following.

Lots of college students lament the loss of their exclusive Facebook social network to the older crowd. They may be receptive to a newer, cooler alternative. Something tells me that Playboy may not be the brand to steal their hearts, though.