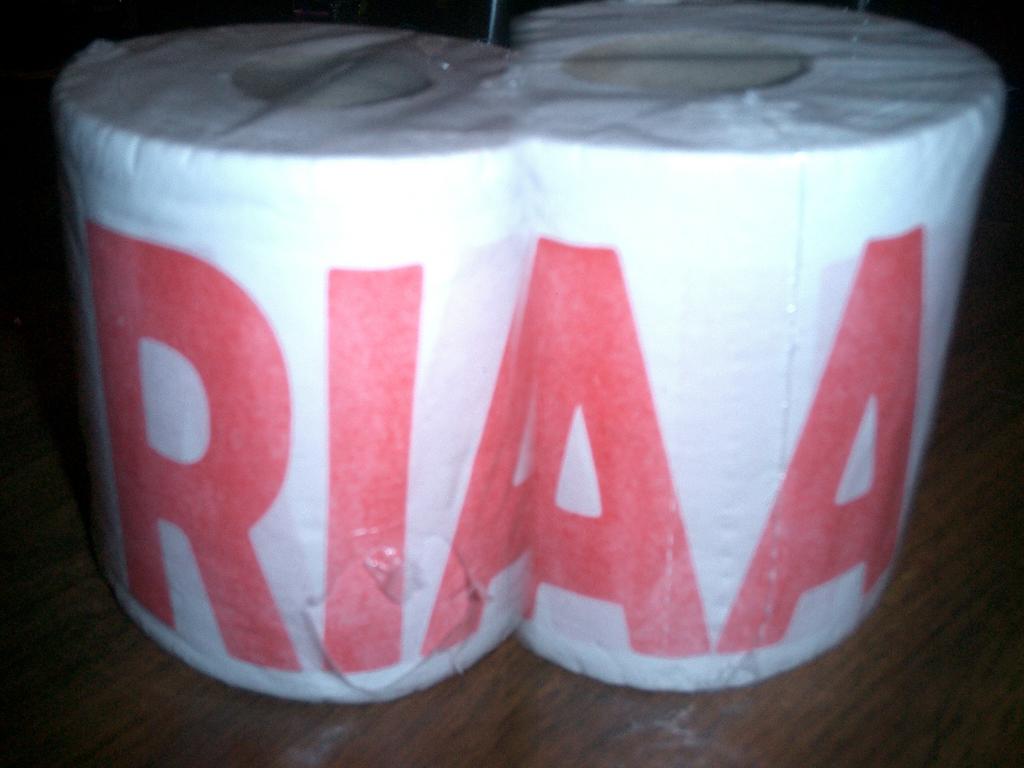 We know you hate the RIAA. Everyone hates the RIAA (except, of course, for the RIAA). Somehow, it’s about the only thing I can think of less popular than the Prez that still gets to continue to function.

The RIAA is like a pack of untrained dogs: It sees someone it can clobber, then it does just that. It tackles and rips apart and gnaws and revels in the chaos and destruction it’s caused in the name of being “right.” Helpless old ladies and children have been dragged through pointless court cases, mostly to be made an example of to others. The unfortunate few who have faced the judge are meant to be a warning to the rest of us: Don’t share music.

The problem the RIAA faces now is that the basic concept that it sues for — making songs available on P2P networks violates their (or artists) copyrights — is being put through the crucible. Defense attorney Ray Beckerman will argue in Warner v. Cassin in September that making a copyrighted work available does not equal distribution, as the RIAA affirms. This is the smart argument, and one of the only ones that could take the RIAA’s lawsuits down a notch.

By the RIAA’s standard, a hyperlink to copyrighted material, even if it’s on another Website, construes distribution. The basic matter of the World Wide Web is sites linking to each other. By using the RIAA’s logic, most Websites on the Internet would be in copyright violation.

We’ll be following this case. Not just because it’s an important, landmark hearing, but because we think the RIAA might go down hard on this one, and that’s something we’d like to see.