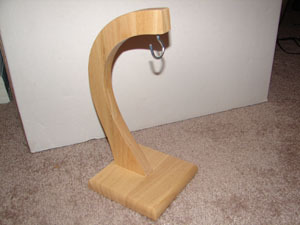 A great album, but it leaked a whole three months before its release date

You’ve got to peep this article on this small blog. It’s a great write-up on how CDs get leaked months or weeks before their release and the impact it has on the music industry and fans alike. Sometimes leaks work in a positive way though, like when Nine Inch Nails left USB drives in venue bathrooms for fans to find. On the drives were new songs no one had heard, which in turn pleased the patrons who found the drives.

Also listed are some of the most infamous leaked songs from last year. It’s a great read. Check it out if music or piracy interest you in the slightest.