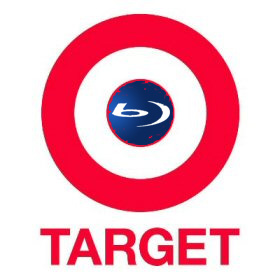 Blu-Ray and HD-DVD are warring factions, but despite how much I wanted things to be resolved peacefully between the two camps, it’s appearing as if Blu-ray is set to straight-up kill HD-DVD. Not only from Blockbuster’s decision to back Blu-ray as its HD format of the future, but now Target, with its 4,000,000,000 outlets, has opted to sell Blu-ray stand-alone players over HD-DVD for the holiday season.

I wanted HD-DVD to win, mostly out of my open disdain for Sony’s proprietary format ideas. That being said, Blu-ray is technically a better format, so in all this is probably a good thing: until the format war is over, many people aren’t going to invest in next-gen disc players. By moving one step closer to a single format, we can start getting our HD on faster, which I’m all about.