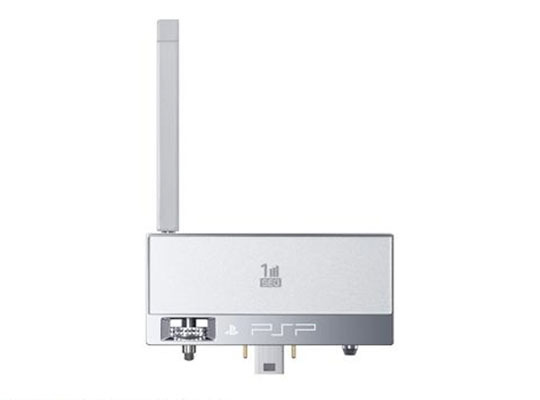 Over in Japan where everything is cooler, better, and full of tentacles, you’ll have the luxury of watching TV on your PSP – at least when September 20th hits. To coincide with the launch of the PSP Slim, Sony will be selling a 1seg digital TV tuner add-on in Japan only. Though it’s not the best in terms of quality, it’s still TV and reminds me of the infamous TV Tuner accessory for the Sega Game Gear.

Bangin’. I’ll be in Japan right around this time so I’ll see if I can check out how good the experience actually is. And by “experience” I mean bugging some dude to let me see his PSP Slim for an hour. Live in Japan? Want TV on yer PSP Slim? $57 come September 20th. ‘Nuff said.