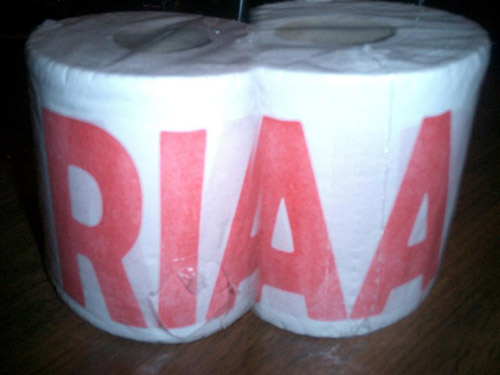 Another setback for the RIAA, another win for the Slashdot crowd. A federal judge ruled that the music industry racket cannot demand discovery ex parte while determining the identity of “music thieves” at the College of William and Mary. This is partly because the judge felt the RIAA was citing the wrong law in its suit. In English that means the RIAA isn’t entitled to the personal information of the students just because it filed a suit.

So if you attend the College of William and Mary, fire up Azureus and have at it. I’d recommend Usenet to the rest of you, but then the Usenet police would come after me. I don’t need that again.