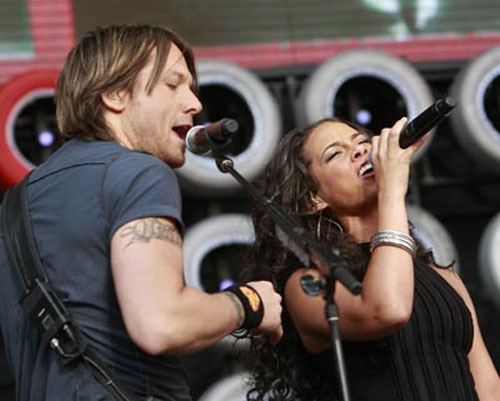 For anyone who thought that merging XM and Sirius together would be a royal pain in the ass, this is the proof that it’ll be as easy as Kevin Bacon landing a role in a crappy flick. Seems XM was set up with over 60 crew members at Giants Stadium in East Rutherford, NJ and London for Live Earth. The crew taped all the music and conducted several interviews which were then broadcast over…Sirius?

Yup. Turns out XM was giving its feed to Sirius Satellite Radio and Premiere Radio Networks in realtime. This means that you could seamlessly switch between XM channels and Sirius channels when you’re listening to satellite radio. Sounds like a win for everyone. I’m curious if the deal was part of the pending merger or if Sirius came to XM asking for the hot feeds.