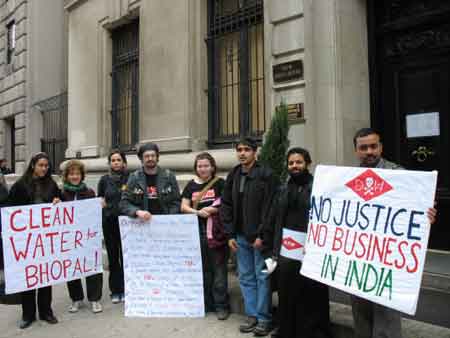 Apparently ever since the Viacom acquisition of Neopets in 2005, a series of pay-to-play services have been announced on the site effectively breaking the “always free” promise. Ever since, a group of disgruntled prepubescent Neopians have started to spam the site and bombard the company phone lines in a move similar to that of Digg. Based on the rants of a few members, the $8 a month charge is a frontal assault on the users piggy banks.

CrunchGear will continue to closely monitor the event, and bring you up to date news on the hour.