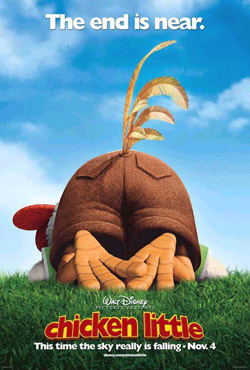 Talk about leaps of faith. We all know that Blockbuster has chosen to support Blu-ray over HD DVD, but how, exactly, is that affecting sales? Well, according to one guy who works at an “unnamed” retailer, Toshiba should throw in the towel now because HD DVD sales have all but died. Interesting theory. Apparently, this one guy who works at an “unnamed” retailer says that customers have been canceling their orders for HD DVD players ever since the Blockbuster announcement, specifically citing the rental chain’s decision to only support Blu-ray as the reason.

So one guy’s word translates to a “major impact” on HD DVD sales. Makes sense to me.

Now, I’m not saying that Blockbuster’s decision has not or will not affect HD DVD sales, but doesn’t it seem kinda strange to claim that the sky is falling because one guy who works at one “unnamed” retailer noticed a drop in sales? Maybe I’m naïve, I don’t know.