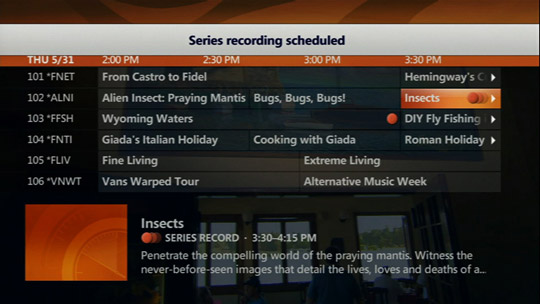 Microsoft just gave its budding IPTV service a shot in the arm and renamed it Mediaroom, which is surely the product of several months of extensive focus group testing. The name isn’t the only thing to change with this update to the service, as Redmond added the ability to share digital music and photos (isn’t that Windows Home Server’s job?) within the home and support for digital terrestrial television, which is how I pick up high-definition channels in New York.

The development of Microsoft Mediaroom Application Development should have farther reaching consequences than anything else in this update as it allows developers to create apps that run on the IPTV platform. Not being a developer in any sense of the word, I have no idea what that might entail, but I bet some of Microsoft’s partners like AT&T are thinking of how they can further make a buck off the service.