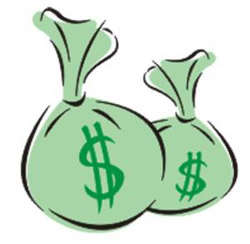 Time will tell whether or not Microsoft’s $50 million for exclusive GTA IV content will pay dividends. Reports currently circulating the Internet suggest that Microsoft emptied its coffers to the tune of $50 million so that Rockstar produces exclusive, downloadable content for the Xbox 360 version of the game. If that’s true, then the 360 version is certainly the one to go for. Sorry, Sony.

The first batch of downloadable content is scheduled for March 2008, followed by a later “fiscal ’08” launch for the second batch. I guess when you’ve got that much money in the bank, you can throw around $50 million like it’s nothing.