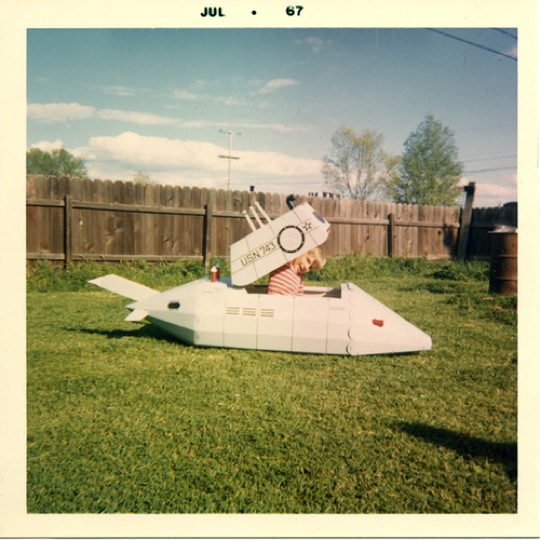 As a child of the early seventies, I grew up in a time between the scams on the Interwebs and scams on the backs of comic books. My parents were fairly savvy when it came to this kind of stuff, but on this one point they were dead wrong: the Polaris Sub, once available for a mere $6.98, kicked major ass. Look at this kid. Happy, submarining, just waiting for dirty commies to roll up on him. Sometimes stuff you read in magazines is true.