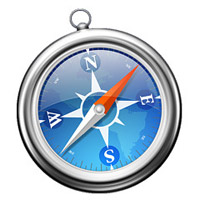 Apple just released Safari 3.0.1 for Windows, which fixes a few of those exploits we mentioned the other day. The update doesn’t apply to the Mac version of the public beta since Macs are inherently immune from viruses and other malware.

You can get it via the Software Update app that came with the latest version of iTunes or via Apple’s download site.