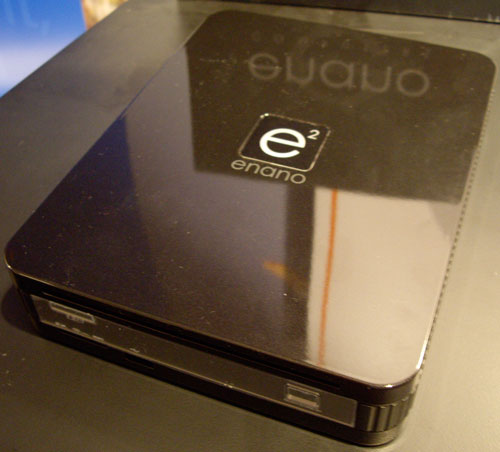 What’s shiny black, weighs about 3 pounds, is good on power consumption yet powerful, is mountable and sure to please the ladies? (Minds out of the gutter, people.) It’s the eco-friendly e2 mini desktop from enano Computers, of course. The e2 was launched today at a secret pagan ceremony press briefing at the RCS Experience electronics store in NYC. The tiny black box uses up to 80 percent less energy than an average desktop PC, while still managing a respectable amount of performance.

Aside from the power savings, the e2 has other “green” features such as being mostly made of recyclable materials and an efficient cooling system cuts out the fan din associated with fuller size desktops. Inside, other than a proprietary motherboard, the components are standard off-the-shelf things you’ll find in your average notebook PC.

The company will be rolling out more configurations in the coming months, but RCS Experience currently has four to choose from priced from $1,229 (the ex5511) up to the $1,999 ex7400U, which includes an Intel Core 2 Duo T7400 processor, 2GB of memory, 160GB hard drive, TV tuner, Media Center remote control and Windows Vista Ultimate.

Hit the jump to check out more pictures of the petite PC or to the company’s site for more info. 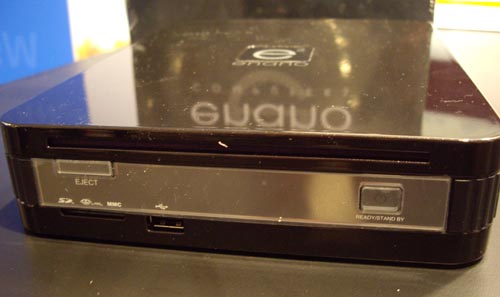 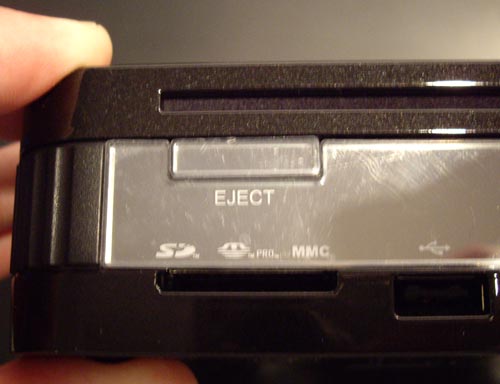 All of the models include a 3-in-1 card reader in the front as well as built-in 802.11g wireless and Bluetooth. 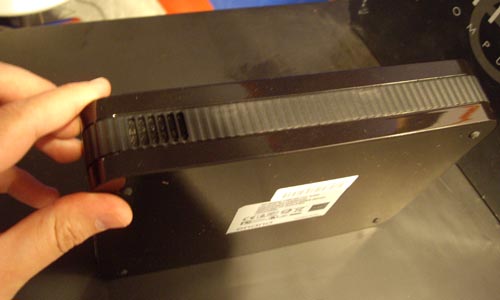 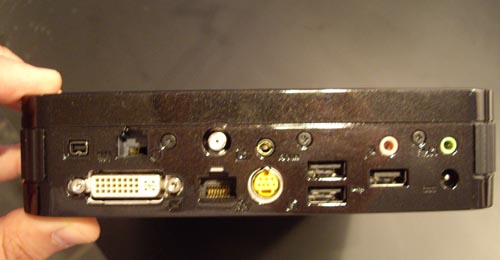