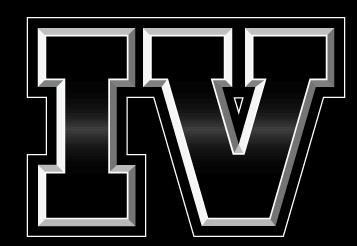 At Microsoft’s press conference during last year’s E3 Xbox exec Peter Moore happily announced that Grand Theft Auto IV would be making its debut on the Xbox 360. And a year later the game is still scheduled for an October arrival on the 360 as well as the PlayStation 3, but things are apparently going slower than Rockstar expected. GameDaily is reporting that Rockstar creative vice president Dan Houser has spoken up that developing the game for the Xbox 360 is actually more challenging than the PS3, in part because there is no guarantee of a hard drive in every unit and furthermore because the disc space is limited to DVD rather than Blu-ray. Houser added that both the 360 and PS3 have their own “pleasures and plains,” and both systems offer “enormous challenges.”