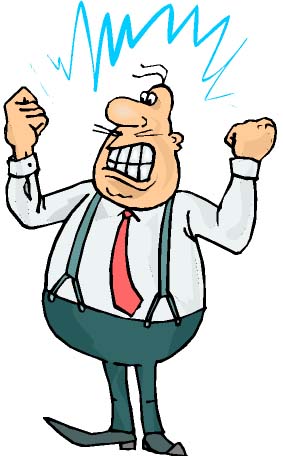 An Arkansas man is madder than a snake in a rocking chair factory and is suing XM Satellite Radio for falsely stating that it has 100 percent commercial-free music channels. While his complaint is valid — most of the music channels have promos for other channels and the less popular channels advertise all kinds of crap — this definitely feels like a sham lawsuit. The major channels have no advertisements – 20 on 20 is a notable example, which is just a countdown of music from 20 to 1 based on listener requests.

The case has been bumped up to U.S. District Court and apparently there is no way to give this guy a free radio and a few thousand bucks just to shut him up. Clearly Arkansians need a bite more to occupy themselves if XM’s unfair practices are a big issue out on the prairie.

Edit: That doesn’t seem like a sham to me. Commercial free means commercial free — not some channels are commercial free and others are not. It seems to me that the subscription fee is paid in lieu of commercials. If not for avoiding ads, what the hell is the point of satellite radio? It doesn’t offer content that is really any better than terrestrial fare. Maybe the guy is overreacting, but the premise of his complaint is entirely valid. – Blake