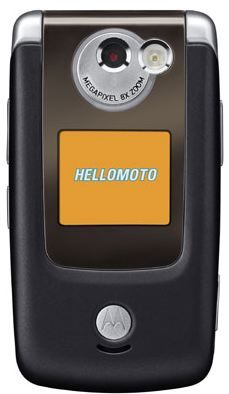 As I woke up this morning and rubbed the gunk out of my eyes, I saw a startling press release from Toshiba stating that six new notebooks had been announced. Since there’s a lot to cover, I’m gonna skip the witty humor and dive right into the good stuff: specs. Hit the jump for the full list.

First off, there’s the Satellite P205 series. Equipped with a 17-inch display, Windows Vista, a metallic paint job like the P105, and a DVD burner with “Labelfish” technology, which is just a different (and legal) way of saying it’s a Lightscribe drive that can print text onto CDs. Expect a sub-$1000 price point for these.

Secondly, we have the S637, with a 1.7-GHz Pentium dual-core processor, a dual-layer SuperMulti drive, Vista Home Premium, 1GB of RAM, a 120GB hard drive, and 802.11b/g Wi-Fi. Pretty decent specs, though the CPU could be just a tad-bit higher.

Now we make out way to the S6287, which is just a 1.7-GHz Core 2 Duo processor, a dual-layer SuperMulti drive, 2GB of RAM, a massive 200GB hard drive, Vista Home Premium, built-in Harmon Kardon speakers, and 802.11a/g/n Wi-Fi. Sounds a lot like half the other Toshiba laptops out there, but at least Toshiba is generous with the RAM and HD space. Plus that 802.11n doesn’t hurt either.

The very last on our list is the S4639, which has a 1.7-GHz Core 2 Duo processor, 2GB of RAM, a massive 280GB hard drive, a dual-layer SuperMulti drive, Nvidia GeForce Go 7300 graphics, Harmon Kardon speakers, and a fingerprint reader.

Bravo Toshiba. Hopefully the wireless issues and crappy software that have plagued you in the past will be cleansed by now.