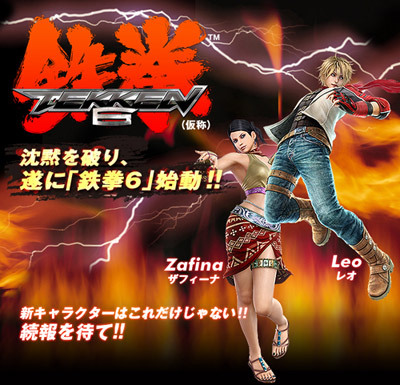 The Cell processor already sits at the heart of Sony’s PlayStation 3, but starting with Tekken 6 it will also power arcade machines. Namco’s upcoming fighter is currently scheduled for release sometime this year and will be the first arcade machine to use the notoriously difficult-to-program-for Cell. This isn’t too surprising, considering that Namco always based their arcade units on Sony’s home console hardware. That’s the reason why Tekken arcade to home conversions were generally better than those of Virtua Fighter. Shame, too, since VF is the better game.

Hopefully Namco gets its act together since the general response to Tekken 6 has been lukewarm at best.