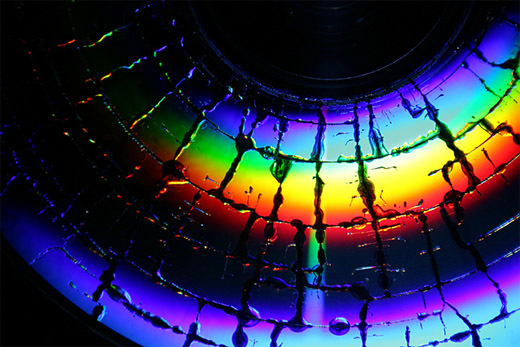 The future of the CD is not looking good. Last year, 112 million CDs were sold between January 1st and March 18th. This year? A paltry 89 million. Don’t get me wrong. 89 million CDs in three months is still an lot of discs sold. But a 20-percent drop in sales? That says something. The music industry is blaming lackluster sales on the growing demand for digital downloads. I’ll believe it too, considering 288 million songs have been downloaded legally already this year and Apple’s iTunes Music Store has sold over 1 billion songs.

So is the CD on its way out? Hardly. But with increased competition from digital mediums and customer demand for lower prices, someone better come up with some idea to get CDs back into the hands of consumers. My suggestion? Ditch all the DRM, sell CDs for $10 a pop on average, and push distribution to smaller outlets and online. Wait, the RIAA wasn’t asking me. They’re only interesting in suing me.