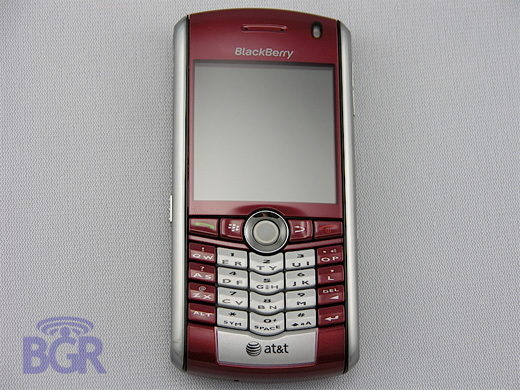 Looks like our pal Boy Genius is getting cocky. Apparently claiming a Red Blackberry Pearl being released on the completely wrong carrier counts as “calling it.” Don’t think so pal. Just because it came out on AT&T instead doesn’t mean you are a winner.

But nonetheless, Boy Genius has got the hot unboxing action up on his site and boy is that Pearl looking mighty fine. Those sleek red curves remind me of the time I pelted a fat chick with tomatoes and then made out with her. Wait, what?