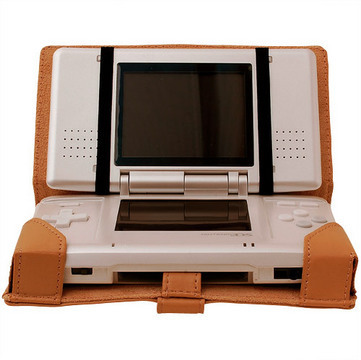 Now because Tech.co.uk thinks citing exact sources is a bunch of rubbish, there’s no proof that Nintendo exec. Reggie Fils Aime said that the Wii is a “Victory in Europe.” But for now, I’m going to assume that he did say that. See, Nintendo is not the new black, it’s the new Borg. Mindless drones march on ceaselessly, praising Nintendo for everything, thinking the Japanese video game company can do no wrong. But I wouldn’t go claiming “Victory in Europe” just yet, Reggie Churchill.

Reggie’s basis for this quote is that because the Xbox 360 is selling the best in the UK and the Wii is selling out everywhere, it’s therefore doing poorly in all of Europe. He goes on to point out that Wiis are selling out when they hit shelves and points out numbers of units sold (335,000 Wii consumers last month, 228,000 Xbox 360, 127,000 PS3), but that’s only a numbers game.

So is it safe to say that Nintendo’s Wii is the most popular console of the moment? Absolutely! But VE Day? Hardly