Sony’s XDV-100 portable TV might only interest those of you in Japan because it uses the 1Seg TV standard, something that’s only available over there. Shame, because the 2.8-inch QVGA screen looks pretty decent. (Then again, Sony’s no straggler when it comes to producing fine screens.) It does support AM/FM radio, but how many of you actually listen to the radio anymore other than to hear the traffic and weather on the way to work? There’s a higher res pic inside. 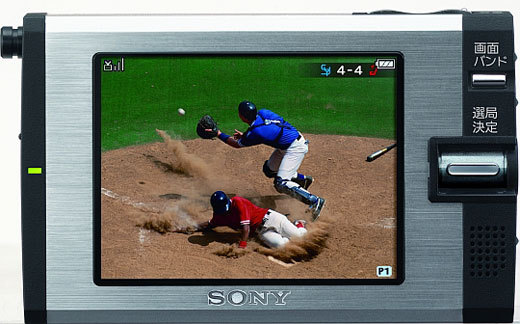 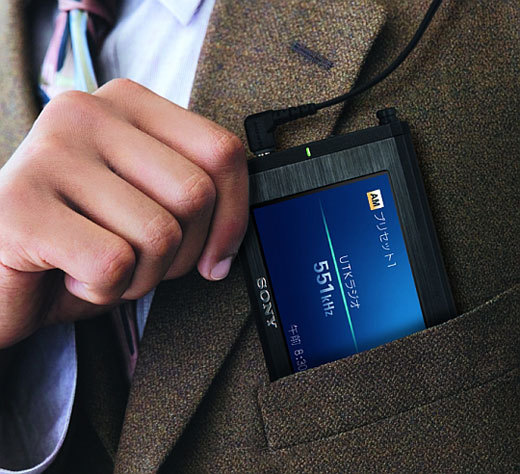 The pocket-sized XDV-100 makes its Japanese debut (for the highly ambiguous “open price”) this April in both silver and black. To me, it kinda resembles the Samsung Helix portable XM radio. The whole idea is kinda silly, too. Who would want to watch icky broadcast TV when then can carry around a PMP that has whatever they want on it?