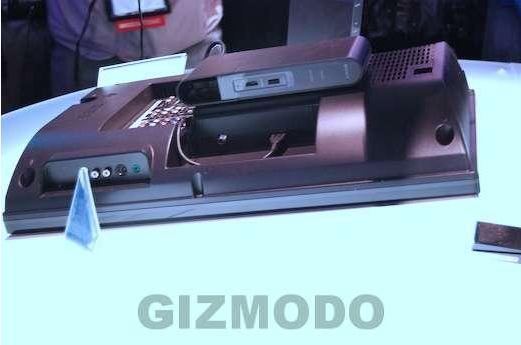 With Apple TV almost out, Sony knew it needed a competitor that was overpriced and flawed – just like plenty of other Sony products. Sony’s Internet Video Link aims to be just that, costing $300 and basically possessing the streaming media functions from a PS3. As far as content goes, there’s partnerships with AOL, Group, Yahoo!, and others. Sony Pictures will also be offering Spiderman 2 in HD, a move that screams “Like us!”

Oh, and the device only works with a few Bravia TVs. Enjoy. Not. Hit the jump for a shot of the interface. 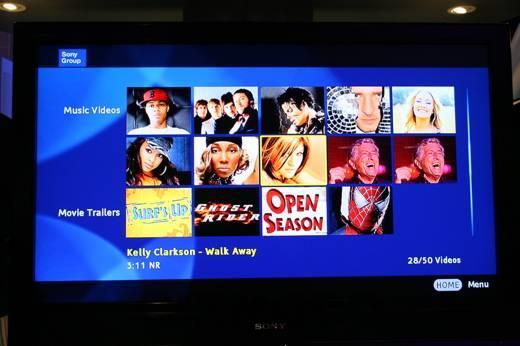