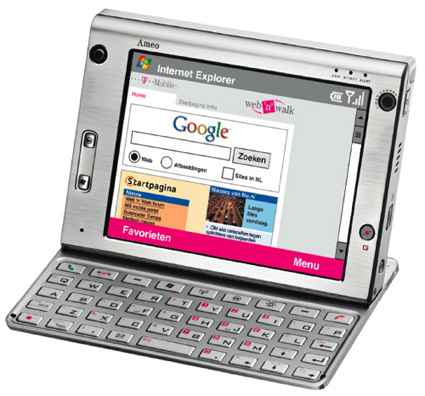 Talk about beefy. It’s sketchy as to whether or not us Americans will be seeing the Ameo anytime soon, but it’s somewhat possible. No word on how much this’ll set you back for, but don’t expect it to cheap.