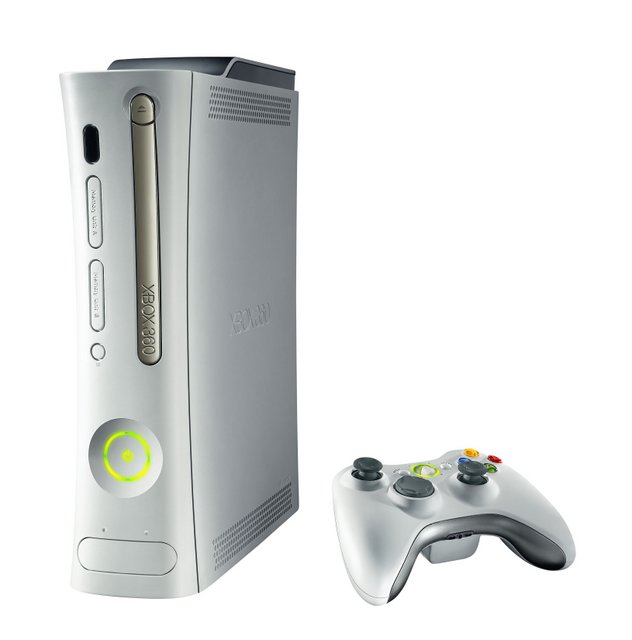 Rumor has it that Microsoft might soon launch a service that allows users to download HD movies for a $4 rental fee. If this is indeed true, Microsoft might have a massive hit on its hands. This could essentially usurp the entire rental industry.

An Xbox 360 HD download service would be capable of rendering the iTV obsolete before it even drops. No need to get an iTV for use as a digital hub when you can just get an Xbox 360 and play real games, not wimpy ones.

The main foreseeable limitation is the current hard drive size of the 360, but it’s well known that larger capacity drives will soon be available. So I guess that’d be a double hit for Microsoft. Mass desire for movie downloads and existing Xbox owners being forced to buy new hard drives.